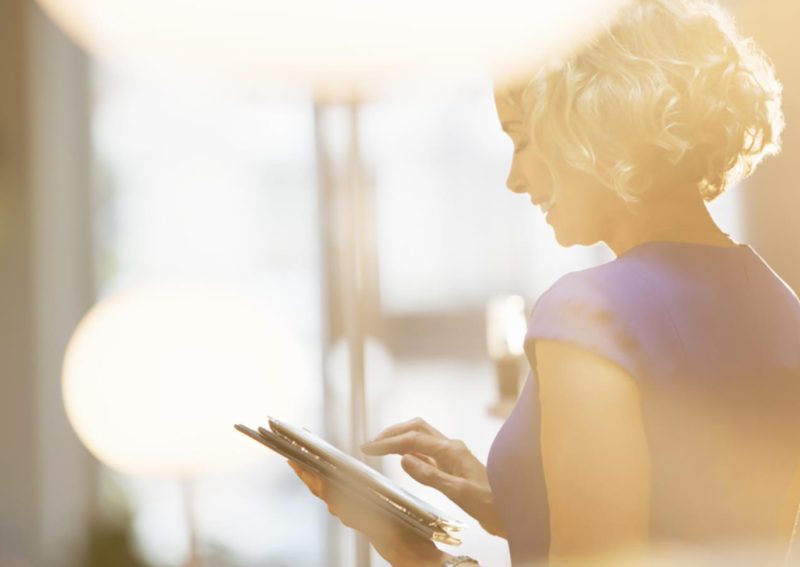 What can leaders and professionals do in the IT sector to foster gender diversity and equality?

Gender diversity is a problem across the workforce, but it’s particularly severe in IT. According to the Australian Computer Society, based on ABS statistics, as of 2013 women made up only 28 per cent of Australia’s ICT sector.

Meanwhile, there’s also a global STEM (science, technology, engineering and mathematics) skills shortage, which is why so many science and IT jobs are on Australia’s desired skilled occupations list for fast-track visas.

Faced with these two challenges, it would make sense for employers to do all they can to hire women. The reality is anything but. Gender bias remains a stark problem in the workforce, and it’s holding back talented women across the IT sector.

Hiring managers – both male and female – are twice as likely to hire a man than a woman if they have no other information than a candidate’s gender, according to a recent US study into STEM fields. The key reason was an incorrect belief that men are more talented in science and maths. Even worse, this bias often led to the less-capable candidate being hired.

Encouraging better diversity in any industry is challenging. Quotas have worked overseas to increase female representation on boards and other areas, but are generally resisted in Australia. So how can Australian IT companies do better when it comes to attracting, hiring and developing female talent?

Fixing gender attitudes is an important start. Even when they do make it into IT careers, women face conscious and unconscious gender bias and discrimination that can hold them back and even see them drop out altogether.

Wendy Johnstone, VP of marketing Asia-Pacific for Salesforce, says her company believes that gender diversity needs to start with leadership, and she’s introducing programs to further diversity in their workforce. This includes training staff to educate them about issues of gender bias that negatively impact women and other groups.

“The tech industry certainly has a way to go in this area,” Johnstone says. “It’s important for all companies to first understand and then train staff on unconscious bias, what it means and how to spot it. From there, you can arm staff with the tools they need to combat this bias.”

Supporting industry initiatives to improve this is one way that companies can encourage diversity and fight gender bias. Digital Careers is a program supported by the government, NICTA and several leading technology companies to encourage better diversity. It believes that industry participation in the form of internships, mentoring and financial support can help raise awareness and interest in ICT careers among schoolchildren.

Another issue is that women face extra challenges compared to men when it comes to home responsibilities. They often have higher caring responsibilities, and they are more likely to take time out to start a family. Yolanda Beattie, public affairs executive manager of the Workplace Gender Equality Agency, says employers need to be more flexible if they want to attract and retain the best talent.

“Finding good people and keeping them is the hardest thing for any employer, but flexibility is not just a women’s issue,” she says. “If you gear your organisation to recognise that the people who work for you have needs, and improve their wellbeing, then you can get the best people and get the best out of them.”

Employers should also help women develop their careers through training and mentorship. Having programs to develop women’s leadership skills will also improve diversity in IT managerial and executive roles.

Johnstone says it’s very important that women in IT build their networks and have a clear plan of what they want to achieve. They need to “be brave”.

“It’s time for women to ask for what they want, and not be afraid to go after it,” she says. “Take the risk you think you can’t, ask for the pay rise you think you deserve and speak up if you think gender diversity is an issue in your workplace.”