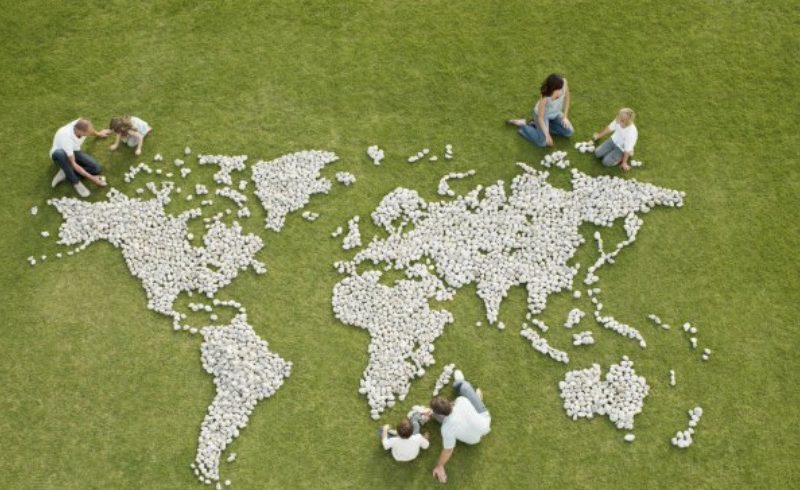 China is an increasingly vital market to businesses and consumers across Australia. It became our largest trading partner in 2009 with two-way trade valued at over $150 billion in 2015 – nearly a quarter of Australia’s total global trade. Over 10,000 Australian SMBs already do business directly with China, or trade with China through Hong Kong.

The China-Australia Free Trade Agreement (ChAFTA), which came into force in December 2015, is set to propel trade even further. ChAFTA will impact companies of all sizes, including SMBs. Let’s look at some of the key changes.

95% of Australian exports to China will have tariffs cut within the next few years. This will make Australian goods much more competitive in the Chinese market. Many Australian exporters have struggled against global rivals who already have FTAs with China – now they’ll enjoy a more equal playing field.

Many agricultural products, pharmaceutical and health products, gemstones and certain manufactured goods will enjoy tariff-free access in the next few years.

Australia’s service sector will enjoy easier access to the Chinese market. China is already Australia’s largest export market for services, worth $8.2 billion in 2014. Now, businesses should be able to operate and expand in the growing Chinese market much more easily.

This includes making it easier for Australian banks, insurers, investment companies and law firms to set up in China, further assisting Australian businesses operating there. NAB has already announced it will open up more branches.

Healthcare and aged care are other big winners, with Australian firms allowed to establish profit-making aged care institutions throughout China. China’s over-60 population already exceeds 200 million, set to rise to 440 million by 2050, or 30% of China’s population.

It will become easier for Chinese companies to invest in Australia. Chinese investment in Australia has grown strongly in recent years, from $2 billion a decade ago to around $65 billion in 2014. Now, the screening threshold for private investors in “non-sensitive” industries will be raised from $252 million to $1094 million.

Australian businesses will also find it easier to invest in China, with ChAFTA allowing up to 49% Australian ownership in joint ventures. They’ll even be allowed to take a majority stake in JVs providing services in agriculture, forestry, hunting and fishing in China.

Read more about business investment: 4 Factors to Consider When Choosing an Investor.

Under the work and holiday arrangement, up to 5000 visas will also be granted annually to Chinese nationals for work and holidaymakers. This should make it easier for Australian companies to hire Chinese staff and also support the development of Australia’s tourism sector.

These measures are only the start. ChAFTA has a built-in mechanism to allow for further liberalisation and the expansion of market access over time. Australian SMBs benefiting from the changes could enjoy further advantages in the years to come.