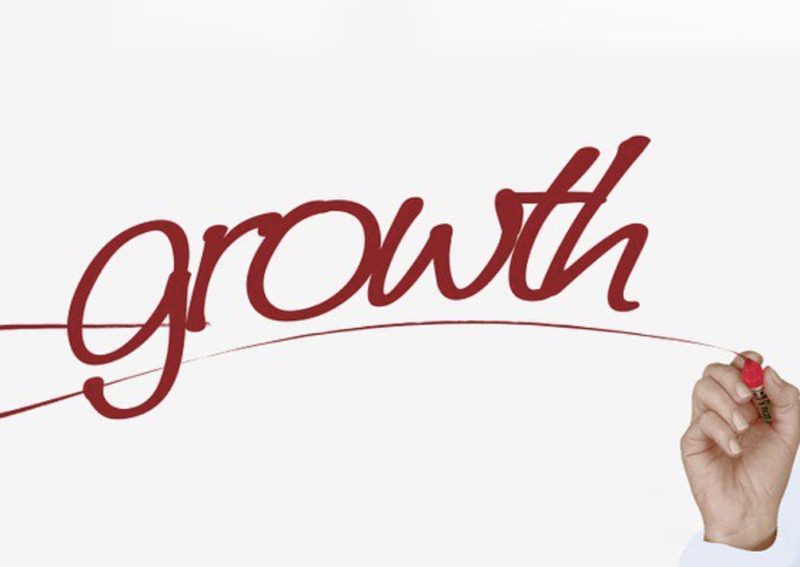 Businesses in Singapore are more optimistic and employees enjoy a better work life balance than in Hong Kong, according to a new survey by serviced offices provider Compass Offices.

Gateways to the East

Andrew Chung, CEO of Compass Offices, says both cities have their advantages.

Both cities have business focused governments trying to encourage increased commerce. Hong Kong plans tax cuts for SMEs and is investing HKD 5 billion into innovation. Singapore has introduced special tax schemes for startup and is styling itself as a fintech hub.

Around the wider region the confidence picture is more mixed. Optimism is high in New Zealand according to the Auckland Chamber of Commerce, with 51% of respondents predicting improvement, up from 40% in February.

But while just over half (50.6%) of Australian businesses predict improvement next year, according to Roy Morgan, Dun & Bradstreet reckons business confidence is dropping. The April Dun and Bradstreet Business Expectations Survey revealed much gloomier sentiment, with: “Another drop in expectations, with businesses maintaining gloomy forecasts for the three-month period to 30 September 2016.”