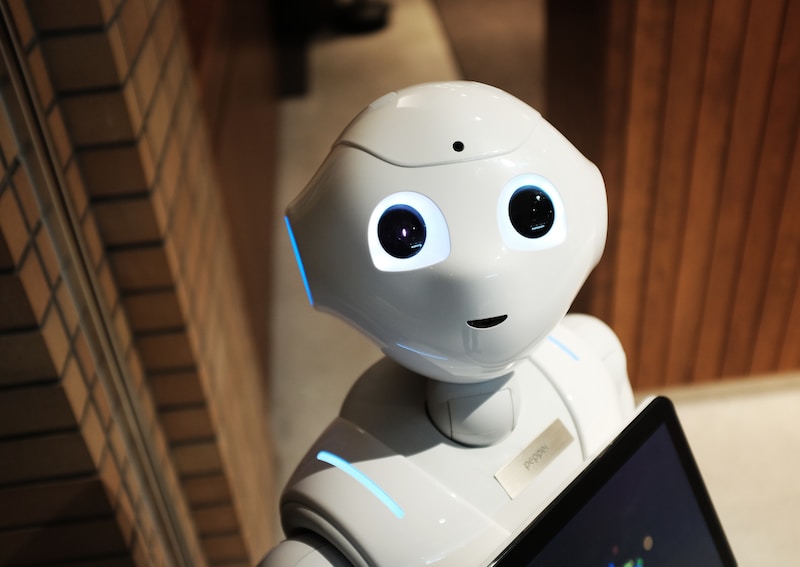 Despite an exodus of financial planners from the wealth industry, alternatives such as robo advice are struggling to get traction.

Since the banking royal commission major banks have exited the wealth market, and many financial planners have simply quit the industry at a “breathtaking” rate, according to Professor Jerry Parwada, Professor of Finance and director of academic strategy at UNSW Business School.

“We are yet to fully understand what have been the drivers of such shifts,” Parwada said. UNSW is now embarking on research to give more specific intel on why advisers are walking.

In the meantime, robo advice still has some way to go to serve the customers expected to lose access to increasingly expensive human advice.

KPMG wealth advisory partner David Bardsley said technologies such as robo advice held promise, but it would be some time before technology and the human element worked together cohesively to close the gap.

“Robo advice making recommendations around products is probably not where it needs to be, and at least three to five years away from being institutionalised and appropriately accessible to the masses,” he said.

Bardsley believed that technology would play a significant role in regulatory compliance, keeping advisers, institutions and consumers better aligned and compliant within the regulatory environment — “and that’s a good outcome”.

“Hundreds of billions of dollars are spent in Australia’s financial services environment to satisfy rapidly evolving regulatory expectations. This approach is no longer viable: the volume of change requires new technologies to be applied,” he said.

Centaur Financial Services CEO and AFA 2018 Adviser of the Year Hugh Robertson agreed that robo advice had some way to go.

“Robo advice has not really got the traction that people predicted but perhaps the marrying of advisers with robo solutions will be something that can reduce costs for clients and streamline business efficiencies to allow advisers to focus on what they do best – interact with clients,” Robertson said.

“Over the next few years I think we will see the emergence of more technologies that can streamline the financial planning journey for the client as well as improve functionality in the back office for the adviser in terms of compliance, CRM, document writing and portfolio management.”

In what may be seen as a setback for robo advice, two such tools were shut down in recent weeks over ASIC concerns. Both were owned by Lime FS and operated using algorithms and technology, without direct involvement of a human adviser. After reviewing a sample advice file, ASIC said the quality of advice generated was “inadequate”.

But some fintechs are forging ahead, with ASX-listed micro-investing app Raiz Invest this week announcing it grew funds under management by more than 50% over the past 12 months to A$394.6 million, which it attributed to successful robo advice.

Eric Mellor, Asia Pacific head of wealth management for banking and financial services software company Temenos, said an exodus of financial advisers was not unexpected, given the same thing happened in the UK when it clamped down on its financial advice industry following a royal commission.

In the UK there was a “huge advice gap” because people were not willing to pay for advice, Mellor told Australian Banking Daily.

“I think the reason why people aren’t willing to pay for advice is because they don’t perceive the value, in the same way that they would be willing to pay if they were going to see a doctor or a dentist or their lawyer,” Mellor said.

“Wealth management is essentially intangible and you’re unlikely to be prepared to pay a fee to get advice on something unless you see the immediate benefits.”

Mellor noted that it was the publicity around the review that really “sparked and fed the flames of distrust” and until this was addressed, people wouldn’t be willing to spend money. He believed that Australia had an advantage in that it could learn from the UK’s situation.

“When we did this in the UK in 2013, we had no idea what the outcome was likely to be. Whereas Australia actually has a roadmap that it can refer to,” Mellor said.

Bu, he said, the UK had made little progress so far to close the gap.

This article was first published by Australian Banking Daily