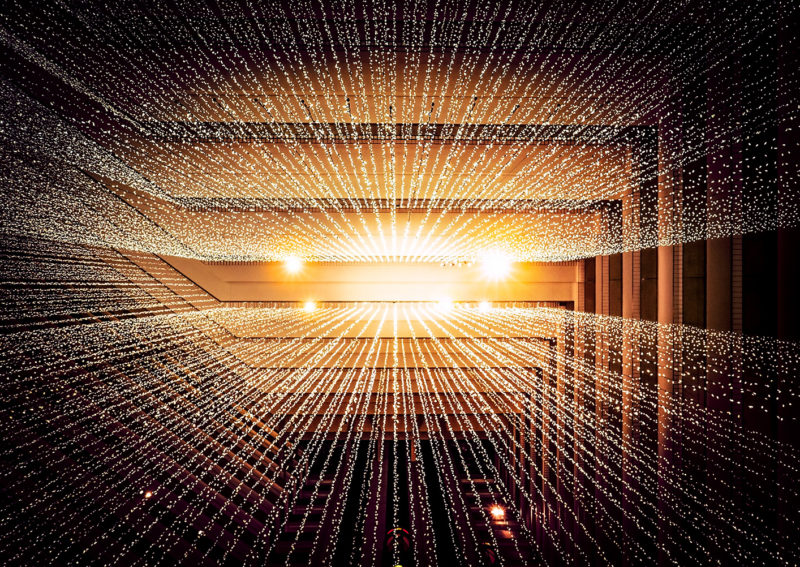 The current NBN row is as dispiriting as it is unsurprising. For those of us who followed the original project with expectation and excitement, only to see it ripped up and cast aside for the current fiasco, there’s little comfort in schadenfreude.

The absolute, utter, failure of the Coalition scheme was wholly anticipated.

And the gall of current politicians to try and blame the architects of an entirely different project is beyond words.

What is their excuse?  Ignorance? Corruption? Sheer bloody-minded arrogance at simply wanting to destroy a project conceived by “the other side”?

I worked for Sky Business during the announcement and start of the NBN. I interviewed countless senior tech executives visiting Australia, all of them impressed and fascinated by it, and planning all kinds of projects here. Australia would have been a test case. The NBN would have created investment, innovation, jobs. We would have won international prestige.

We lost all of that.

I saw the massive ignorance among the population at Sky. There were thousands of viewer letters, fretting about absurd things like a “$1,000/week cost” to households and other things – all of them the product of a clear and well-organised and completely mendacious disinformation campaign.

We all know whose interests it was in for the NBN to die.

I also attended press conferences with Liberal ministers, who lacked even the basic comprehension of technology. Bits/bytes, WiFi/wireless – it was totally beyond them. I remember one of those cringing, folder-carrying Canberra lackeys taking great umbrage when I criticised him for failing to brief his minister properly. He was doubtless equally clueless himself.

Yet the Australian electorate voted them in.

Perhaps the greatest tragedy is that this sad travesty of technology is still being called the “NBN”. It’s not the NBN. The NBN was an ambitious, advanced FTTP national network. Fibre to the premise – that’s your home.

The current “NBN” is the upgrade of a few nodes. The average home is still connected by decades-old copper, and will remain so.

It’s certainly a “calamitous train wreck”. For which the Coalition, and those that voted for them, are entirely to blame.